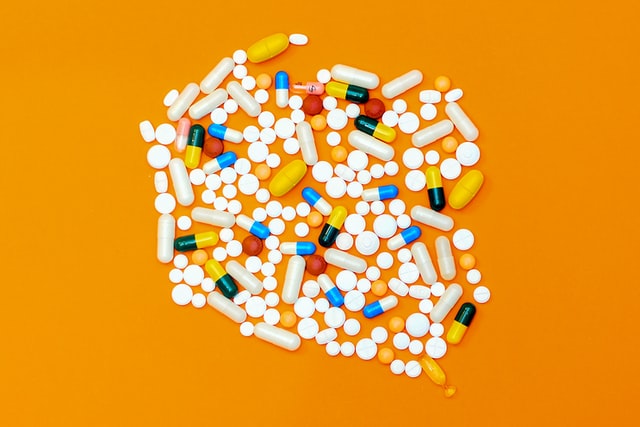 Prostate cancer is the second most common cancer in men and lethality is normally associated with the consequences of metastasis rather than the primary tumor. Therefore, targeting the molecular pathways that underlie dissemination of primary tumor cells and the formation of metastases has a great clinical value. Bone morphogenetic proteins (BMPs) play a critical role in tumor progression and this study focuses on the role of BMP9- Activin receptor-Like Kinase 1 and 2 (ALK1 and ALK2) axis in prostate cancer. In order to study the effect of BMP9 in vitro and in vivo on cancer cells and tumor growth, we used a soluble chimeric protein consisting of the ALK1 extracellular domain (ECD) fused to human Fc (ALK1Fc) that prevents binding of BMP9 to its cell surface receptors and thereby blocks its ability to activate downstream signaling. ALK1Fc sequesters BMP9 and the closely related BMP10 while preserving the activation of ALK1 and ALK2 through other ligands. We show that ALK1Fc acts in vitro to decrease BMP9-mediated signaling and proliferation of prostate cancer cells with tumor initiating and metastatic potential. In line with these observations, we demonstrate that ALK1Fc also reduces tumor cell proliferation and tumor growth in vivo in an orthotopic transplantation model, as well as in the human patient derived xenograft BM18. Furthermore, we also provide evidence for crosstalk between BMP9 and NOTCH and find that ALK1Fc inhibits NOTCH signaling in human prostate cancer cells and blocks the induction of the NOTCH target Aldehyde dehydrogenase member ALDH1A1, which is a clinically relevant marker associated with poor survival and advanced-stage prostate cancer. Our study provides the first demonstration that ALK1Fc inhibits prostate cancer progression, identifying BMP9 as a putative therapeutic target and ALK1Fc as a potential therapy. Altogether, these findings support the validity of ongoing clinical development of drugs blocking ALK1 and ALK2 receptor activity.