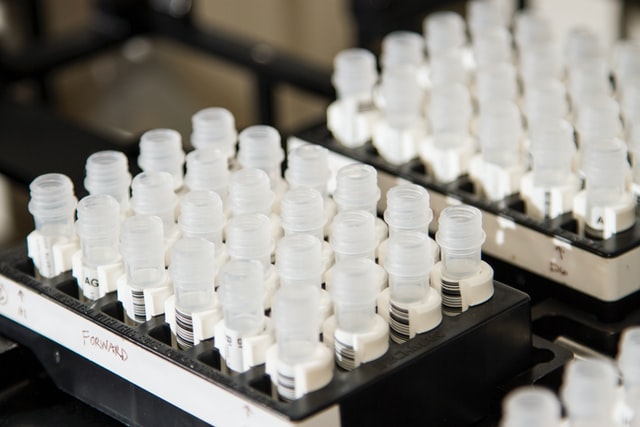 Loss of response to TGF-β is a central event in the genesis of colorectal cancer (CRC), a disease that, in the majority cases, is refractory to growth inhibition induced by this cytokine. However, inactivating mutations at receptors and transducers from the TGF-β cascade occur only in approximately half of CRCs, suggesting the involvement of additional mechanisms altering the response to the cytokine. We have recently described the amplification of the 13q31 locus, where the miR-17-92 cluster maps, associated with overexpression of its members. In this study, we address the potential role of miR-20a, from the miR-17-92 cluster, in the suppression of TGF-β cytostatic response in CRC. Using the poorly tumorigenic and TGF-β-sensitive FET cell line that expresses low miR-20a levels, we first confirmed that miR-20a downmodulated CDKN1A expression, both at mRNA and protein level, through direct binding to its 3’-UTR. We demonstrated that miR-20a significantly diminished cell response to TGF-β by preventing its delay of G1/S transition and promoting progression into cell cycle. Moreover, besides modulating CDKN1A, miR-20a blocked TGF-β-induced transactivation of its promoter without affecting the post-receptor activation of Smad3/4 effectors directly. Finally, miR-20a abrogated the TGF-β-mediated c-Myc repression, a direct inhibitor of the CDKN1A promoter activation, most likely by reducing the expression of specific MYC-regulating genes from the Smad/E2F-based core repressor complex. Our experiments indicate that miR-20a interferes with the colonic epithelium homeostasis by disrupting the regulation of Myc/p21 by TGF-β, which is essential for its malignant transformation.